What is Dysphagia? What are the 4 stages of Dysphagia?

A person with dysphagia has a hard time swallowing, requiring extra time and effort to get food or liquid into their stomach. Dysphagia is a painful condition. Swallowing can be difficult for some people.

If you occasionally have trouble swallowing because you eat too quickly or don’t chew your food thoroughly, you shouldn’t be alarmed. It is important to note, however, that persistent dysphagia is a medical disease that requires treatment.

Despite the fact that dysphagia can strike anyone at any age, it is more common among the elderly. Swallowing difficulties can be caused by a variety of different factors.

There are 4 phases of swallowing:

This phase begins with the expectation and anticipation of food entering the mouth, which is activated by both sight and smell (as well as hunger)

The mouth closes and a seal is formed, allowing the food to be chewed and masticated. The food is mixed with saliva to form a bolus, which is then moved to the rear of the mouth.

Reflexive (i.e., non-planned) commencement of the swallow in the pharyngeal phase. – To keep food and fluid from escaping the nose, when you lift your soft palate, you seal the nasal cavity. – Larynx — the voice box – rises and goes forward. Afterward, the epiglottis closes, protecting the airway from the vocal folds’ suckling action (breathing stops momentarily) In order to bring the bolus down, the pharynx has to push it (by contracting in a stripping motion) It is necessary to enable the bolus to travel through before it is closed to prevent the bolus from going back up (retrograde movement)

When the bolus is swallowed, it moves via the esophageal tube into the stomach by wavelike contractions (peristalsis) in the stomach. Dysphagia can be caused by issues with any of the swallowing processes.

It is possible for food or other substances to get into the lungs or airways due to dysphagia. Aspiration is the term used to describe this type of behavior. As part of your normal breathing process, your lungs are protected by a flap known as the epiglottis. It is possible that dysphagia will cause a hiccup in this procedure. There are major consequences to aspiration, such as pneumonia and other health issues

When you’re not thinking about it, you’re likely to swallow hundreds of times a day. You eat, drink, and produce saliva and mucus all the time.

When you swallow food, it travels from your mouth to your pharynx, a section of your throat. Before entering your stomach and the remainder of your digestive system, the food travels through a long tube (the esophagus) in your throat. Muscles must do a series of tasks along the way. It also necessitates synchronization with respiratory muscles. Swallowing causes a halt in breathing.

The 4 stages of dysphagia

Stages three and four are completely beyond one’s control, but one can exert some degree of control over the previous two.

There are many conditions that might cause difficulty swallowing. Stroke, dementia, head and neck cancer, traumatic brain damage, and illnesses like Sjogren syndrome, which cause the saliva to dry up,

Blockage in the esophagus, such as cancer or a history of intubation, can lead to dystrophies.

If you have difficulty swallowing at different stages, you could be experiencing a variety of medical issues. Sucking becomes more difficult if one’s saliva production drops significantly. The pharyngeal phase may be affected by Parkinson’s disease. The esophageal phase is likely to be affected if there is an obstruction in the esophagus.

What are the symptoms of dysphagia?

In some cases, swallowing difficulties and aspiration may be to blame.

Feeling congested after eating or drinking

It is possible that your symptoms will vary depending on which stage of the 4 stages of dysphagia you have.

Also Read : Is Post Nasal Drip Covid-19’s symptom or not?

How is dysphagia diagnosed?

As soon as you notice any symptoms of dysphagia or aspiration, you should be taken to the doctor immediately. dysphagia can be caused by a variety of conditions, including strokes, which can make it difficult to swallow.

Health history and examination are common first steps in the diagnostic process. A speech-language pathologist is frequently entrusted with this task (SLP). Dysphagia-related symptoms may be the first thing the SLP asks you about. It is common for them to inquire about the items that cause you discomfort, as well as the timing of those symptoms.

Aside from teeth and lips, the SLP will examine your jaw, tongue, and cheeks. When working with these locations, you may be required to move them and produce noises in specific ways. Your SLP may also do swallowing tests on a variety of liquids and foods to see how well you can process them. All of this is to see if you can figure out which part of the swallowing process is giving you trouble. Additionally, it may reveal information regarding what’s causing your dysphagia in the first place.

Depending on the severity of your dysphagia, more tests may be necessary. Finding the problematic period of swallowing can be aided by these tests.

How is dysphagia treated?

The medical team tries to find the root reason for your dysphagia so that it can be treated. The primary problem may necessitate surgery in some circumstances. As a possible treatment for dysphagia, you may be able to take medication to lower the flow of saliva.

Despite these treatments, some people are still in danger of aspiration. It’s possible that you may need to use a feeding tube to prevent aspiration, at least briefly.

What are 4 complications of dysphagia?

Damage to the lungs caused by aspiration is a common side effect of dysphagia.

Aspiration also raises the risk of pneumonia in the long run. Antibiotics are frequently prescribed to treat this. It has the potential to be fatal in some cases. The risk of aspiration is always there with dysphagia.

The following are other probable complications:

The Complete Guide to Aprima and Praxis EMRs | 2022 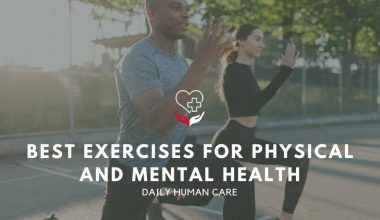 Read More
PPhysical Health
What are the best exercises for physical and mental health? The best thing which you can do for… 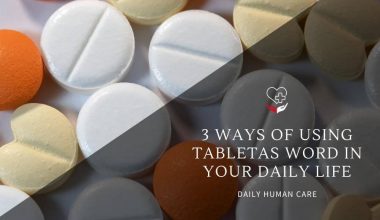 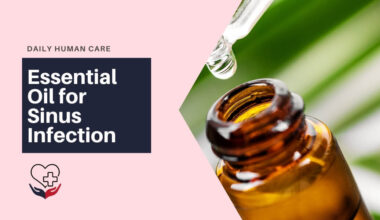 Read More
PPhysical Health
Do you know, Essential Oil for Sinus infection can treat sinusitis or nasal congestion, and What essential oils… 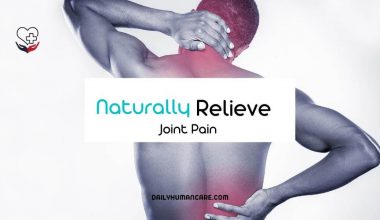 Read More
PPhysical Health
Is joint pain in your way of enjoying life’s little moments? You are far from alone. In fact,… 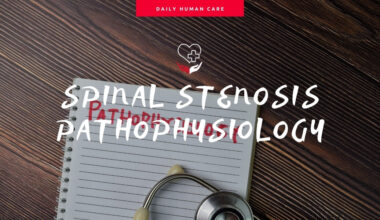 Read More
PPhysical Health
This topic will focus on the spinal stenosis pathophysiology of the intraspinal (central) lumbar canal. This condition, most…