The Adaptable Health Benefits of Ayurveda | 2022

In this article Daily Human Care is going to discuss what are The Health Benefits of Ayurveda?

Ayurveda is a type of healing system

In Sanskrit, Ayurveda means “knowledge of life”. AYUR and VEDA are the two elements that make up the word Ayurveda. They mean life and knowledge, respectively. The word translates to “the science of life.”.

As one of the earliest holistic (whole-body) healing systems, Ayurvedic medicine (“Ayurveda” for short) is the oldest healing system on earth.

Historically, Ayurveda has its roots in the subcontinent of India. Ayurvedic practices that have been globalized and modernized are considered alternative medicine. This practice has been around for over 3,000 years in India. Outside of India, Ayurvedic therapies and practices are used in general wellness applications as well as in some medical applications.

Ayurveda is considered one of the oldest forms of healing by many scholars. From the ancient Vedic culture, Ayurveda means “healing.” It has been handed down orally from accomplished masters to their students for thousands of years. Many of these texts were set to print centuries ago, but many of them remain inaccessible. Many of the natural healing systems now familiar in the West are derived from Ayurveda, such as Homeopathy and Polarity Therapy.

Ayurvedic Treatment has the following benefits: Ayurveda: What Makes It Important?

What are the benefits of Ayurveda? Maintaining health is the core concept of Ayurveda. The disease is not the focus of the system. It looks at how the individual is vulnerable,”

A growing number of people are seeking alternatives to conventional medicine due to the rising awareness and fear of the toxicity of allopathic drugs. Ayurvedic scientists ought to work to enhance the core competencies of Ayurveda without compromising its fundamental principles, rather than competing with or veering towards Western medicine.

As opposed to following merely human inventions, Ayurveda is based on the unchanging laws of the universe. That is why Ayurveda’s primary methods remain unchanged for centuries. In addition to earth, water, air, fire, and ether, our bodies are also made up of five elements. Human beings are miniature versions of the universe. Nature is controlled by the sun, moon, and wind, which are the three external forces. In our body, vat, pitta, and Kapha work similarly.

In addition to being a method for treating diseases in the conventional sense, Ayurveda is a way of life that teaches us how to maintain our health and improve both our energy and awareness, thus living our human and spiritual potential. Body, mind, and immortal soul make up the whole human being according to Ayurveda.

As it always considers the psychological and spiritual dimensions, along with the healing of physical dimensions, it fosters an understanding of how all our actions impact our lives, from waking up in the morning, eating, sleeping, working, studying, praying, and meditating.

When we look around, we see that humans differ dramatically both physically and psychologically. Health and happiness are both considered by Ayurveda. That’s why patients with the same complaint may receive a different treatment depending on their body constitution.

As a result, The benefits of Ayurveda demonstrate not only the principles of right living but also the way to create a way of living that makes us happy. Ayurveda regimes of right living are developed to help you live a long, healthy, and active life free of pain and disease. 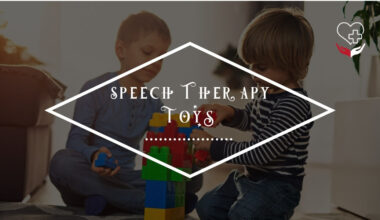 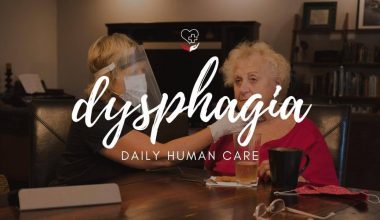 Read More
PPhysical Health
What is Dysphagia? Having trouble swallowing can be a sign of a variety of ailments. Physical blockages in… 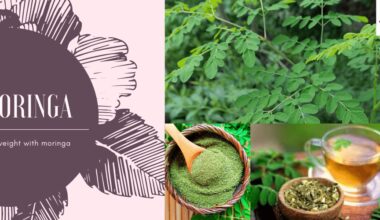 Read More
PPhysical Health
Moringa weight loss benefits: Moringa is a herb from the oleifer tree. It is used in Ayurvedic medicines… 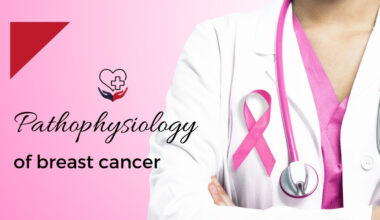 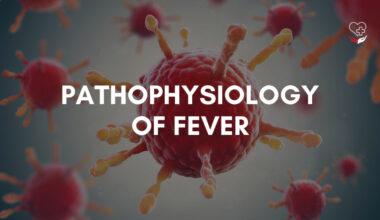 Read More
PPhysical Health
In this article, we will talk about the Pathophysiology of fever. But before that, let’s first discuss all… 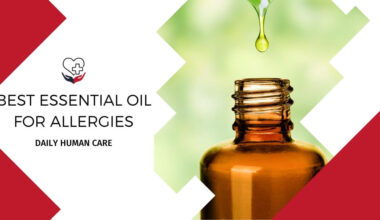 Read More
PPhysical Health
In this post, you will be provided detailed information about Best Essential Oil for Allergies by Daily Human…